Join us for: Live Streaming of the weekly service

We will be streaming our services live on our Facebook page

Recorded services can be found on Union Chapel’s YouTube Channel 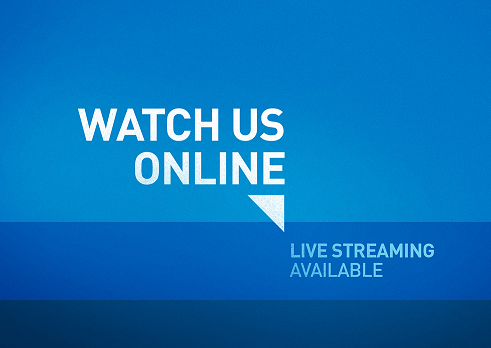 We will be streaming our services live on our Facebook page

Recorded services can be found on Union Chapel’s YouTube Channel

Don’t miss out on future events at Union Chapel.  Save the dates and see you there.

Updates available on our hotline

More 2020 Events will be posted soon!

Our mission is to make disciples for Jesus Christ for the transformation of our community.

With God everything is possible.

The United Methodist Church shares a great deal with other denominations. Explore what we believe about God, Jesus, the Holy Spirit, the Bible, and more.

We also have a unique heritage and areas of emphasis. Learn what we mean when we talk about grace, how we serve people around the world, and ways we grow as disciples of Jesus Christ.

Union Chapel United Methodist Church is following the directives of the local government officials and are not meeting on-site for worship, Bible studies, and other social gatherings through May 15. 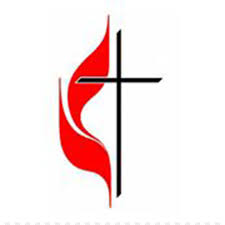 Pastor Dave Coakley is an Ordained Elder in Full Connection in the Baltimore-Washington Conference of the United Methodist Church and has served as the lead pastor of Union Chapel UMC in Joppa, MD since 2016. Prior to this appointment here he was the senior pastor of Linganore UMC in Unionville, MD and earlier, he was the pastor of Lewistown UMC near Thurmont, MD.  He has served the church as the Minister of Evangelism for Centennial-Memorial UMC, the Director of Christian Education for Calvary UMC, both located in Frederick, MD, the Director of Christian Education Programming for Peakland UMC in Lynchburg, VA, the Youth Minister for Emmanuel UMC in Scaggsville, MD, and he was the first Director of Protestant Religious Education for the U.S. Naval Academy in Annapolis, MD. Pastor Dave has been a Summer Camp Director at the United Methodist West River Center, a Religious Education Teacher at the Maryland School for the Deaf (Frederick and Columbia Campuses), and has worked at various jobs too numerous to mention.

Pastor Dave Coakley graduated from Wesley Theological Seminary with a Master’s in Religious Education in 1985 and a Master’s in Divinity in 2004.  He earned a Bachelor of Arts from the University of Maryland in 1976 and graduated from Robert E. Lee High School in Springfield, VA as part of the  Class of 1972. 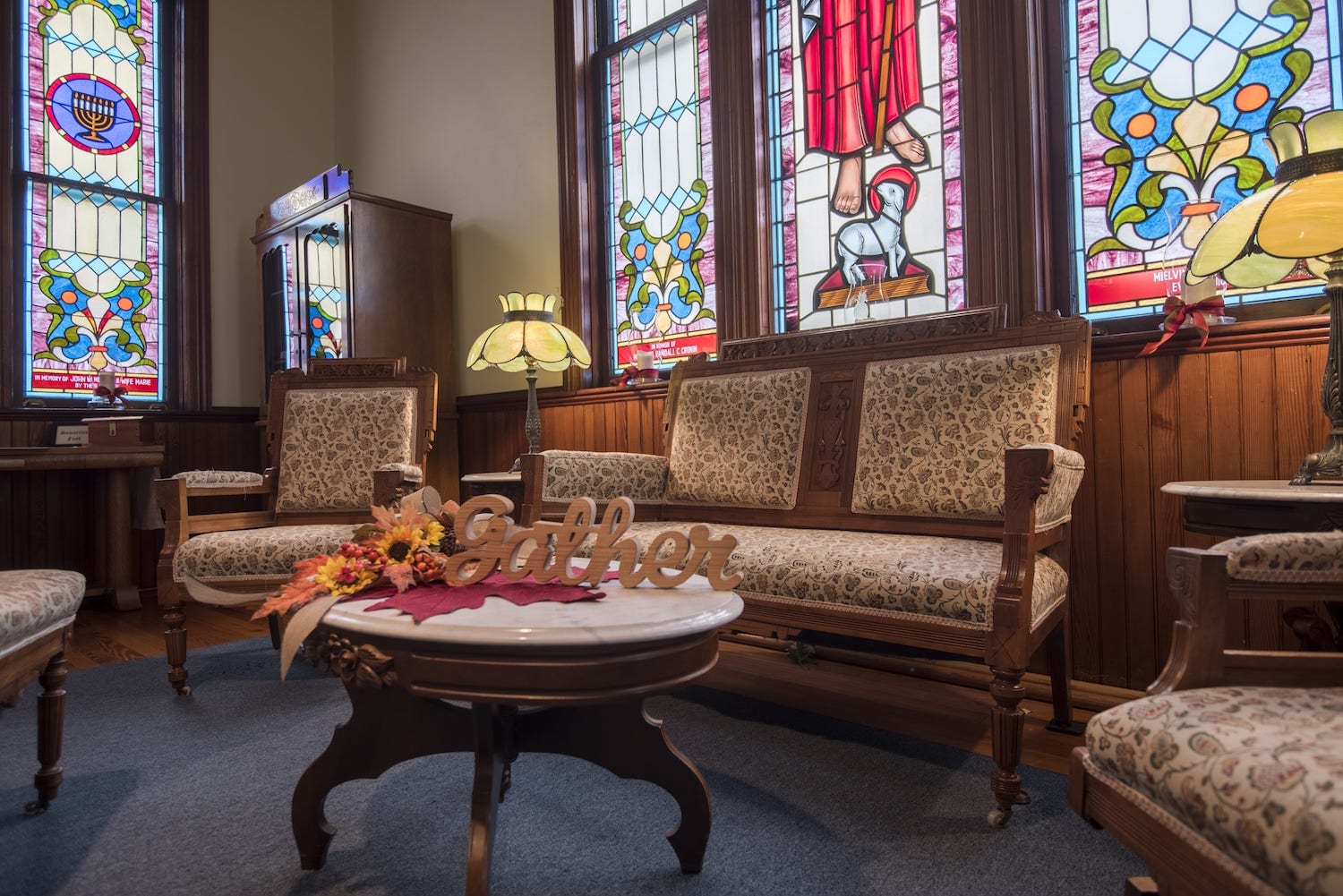 Give Online
God Multiplies What We Give

DONATE NOW

Want To Become a New Member?
We have a strong sense of community.
JOIN UNION CHAPEL
Resources

Inspiring and equipping local faith communities to develop disciples of Jesus Christ for the transformation of the world.
Visit BWC
Contact US

We’d love to hear from you.